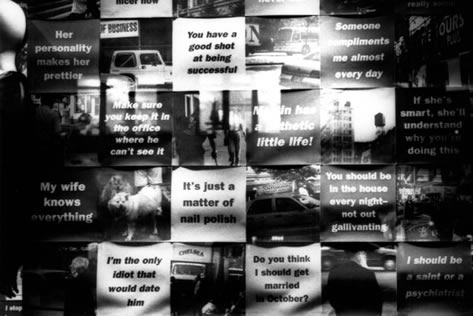 Silke received her doctorate from TU Darmstadt in 2007 under Martina Löw. In her thesis she reconstructed the spatial practices of members of Leipzig’s cultural and creative industries. The work was published in 2008 under the title »Wir sind die Stadt!« by Campus. In her Habilitation thesis »Der sinnhafte Aufbau der gebauten Welt«, completed in 2013 and published by Suhrkamp in 2015, Silke developed a knowledge-sociological approach to architecture extending Peter L. Berger and Thomas Luckmann’s »The Social Construction of Reality« (1966) to the built world.

After a six-month stay as a visiting scholar at Boston University (USA) in 2012 and the completion of her Habilitation in 2013, Silke hold a two-year position as a guest professor for urban sociology and the sociology of space at TU Darmstadt. From 2017 to 2019, she was a Heisenberg Fellow at the Institute for the Study of Culture at Leipzig University and a visiting researcher at the School of Economic, Political and Policy Sciences at UT Dallas (USA), before she became a professor of sociology at FAU. In the winter semester 21/22 Silke was a Senior Fellow at the Centre for Advanced Studies in Humanities and Social Sciences Multiple Secularities at Leipzig University.

Silke is an elected member of the Council of the German Sociological Association (DGS) and belongs to the DGS sections Sociology of Knowledge (on the board since 2021), Sociology of Culture, Sociology of Religion, Urban and Regional Sociology (2011-2015 as deputy spokesperson), and the working group Sociology of Architecture. In May 2015, she was appointed to the board of trustees of IBA Heidelberg. Since 2018, she has been a member of the advisory board of Cloud-Cuckoo-Land. Currently, she leads, together with Hubert Knoblauch, the subproject »B02: Control/Space: The Spatiality of Digital Infrastructures in Contexturs, Maps and Discourses« in the SFB 1265 »Re-Figuration of Spaces«. At FAU she is part of The Global Sentimentality Project and the Research Training Group GRK 2726 »The Sentimental in Literature, Culture, and Politics«.